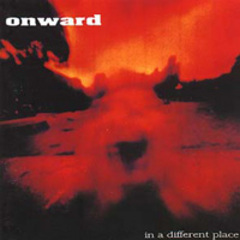 Onward – In A Different Place CD

Onward – In A Different Place CD

Their second release. A couple of steps further from the 7inch, but still Onward…which is good. Compared to that release they sound pretty mature and seem like they know what they´re doing. A tight production holds the fine tunes of this norwegian four-piece together. It´s one of those records put out in the mid-90s that sounded up with the times but let you thank god it was still HC and not progressive rock. Mostly fast paced they at times run into some real smooth mosh-parts. Another chapter of euro-HC-history.