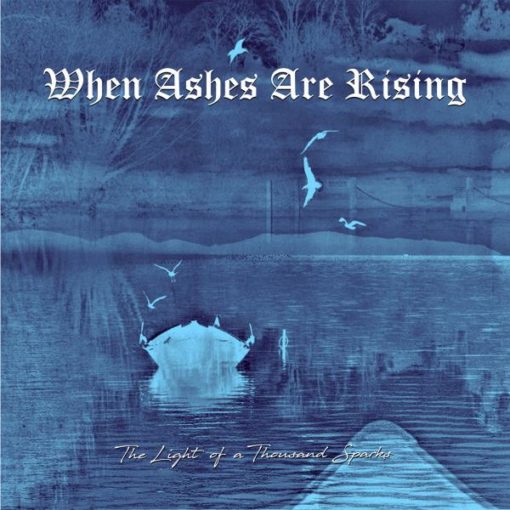 When Ashes Are Rising – The Light Of A Thousand Sparks CD

When Ashes Are Rising – The Light Of A Thousand Sparks CD

WAAR was formed in 2014 with ex-members of Absence, Cybercage, OxC. After a first more hardcore-oriented demo, the band decides to go for a more old school metalcore sound heavily influenced by the Swedish metal scene (one band among all: At The Gates) with their first full length “Of Earth And Men”. WAAR in 2018 recorded “The Light Of A Thousand Sparks” and added even more Scandinavian metal but still mixed with 90s Italian hardcore. FFO: At The Gates, Purification, Congress