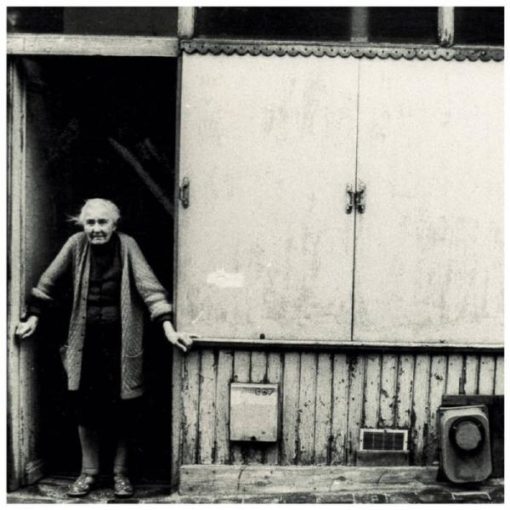 Sundays (Belgium), new CDEP from Brigde 9 band which is not signed by them yet.
“The five Belgians of Sundays have cut out a 4-song EP with „Free At Loss“, which really moves. Unlike on their former LP they show less of their Hardcore-Punk but more of their Post-Hardcore side. How do you differentiate between these both, you ask yourself? It’s quite impossible, at least regarding Sundays, who show that genres are equal when it comes to expressing emotions.Not only the way of screaming, but also the instrumentation and the way of songwriting are reminiscent of Defeater. That’s probably because none other than Jay Maas, founding member of Defeater and producer for bands like Death Of A Nation and Verse, sat here at the controls….
…The EP sounds technically sophisticated, without being overproduced. It holds the raw energy of Punk, the „Thump“ of Hardcore and the noise and emotions of Post-Hardcore. A liberation for all three genres and a for a lot of emotions!” – AwayFromLife
FFO: Defeater, Verse, Have Heart, Bridge 9