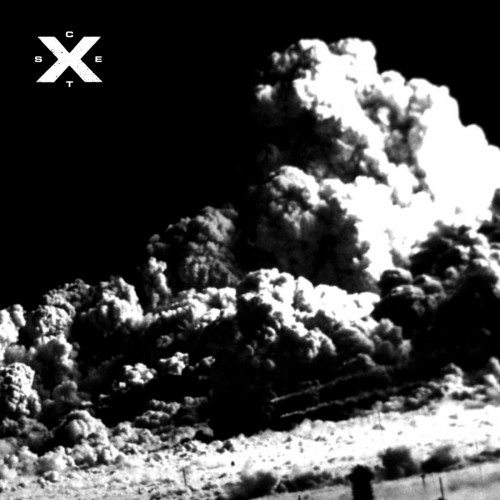 With two countries and four hometowns between them, Sect was born when two project ideas between tour mates merged into the same experiment, finally taking shape in 2015 and culminating in recording sessions in Raleigh, NC in early 2016. Sect is comprised of five veterans of ’90s hardcore who cut their teeth in that formative moment of political, cynical, antagonistic extremes. They each went on to put in their time in bands spanning all corners of the hardcore and XVX worlds, though they’d rather skip the ex-members talk entirely and get right down to the blast beats and breakdowns that fight it out in their chaotic jams – AKA cut the shit and go for the throat. Because the Orwellian police states and irreparable social and ecological disasters we once saw off on the horizon are now on our front doorsteps, in full swing – and in just such a volatile, precarious moment as this for civilization, there is more reason than ever to keep lashing out at a world more suicidally bent on its own destruction and the exploitation of people, species and the ecosystem itself, than perhaps ever before in history. For Sect, this is the purpose of hardcore as they know it, conveying an urgency that transcends age, credentials or scene politics, to convert desperation into real talk and action. LP includes digital download.