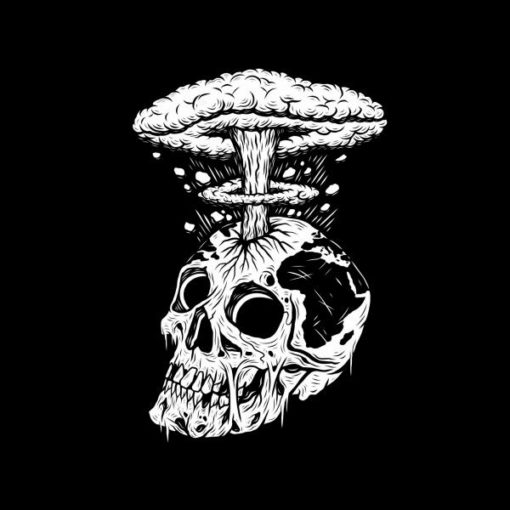 Originating out of the music holy ground of Manchester, Going Off keeps things brutal, groove-driven, and short, something they showcase perfectly on their aptly-titled debut EP, Destroy.  “Each track lyrically relates to various different forms of self-destruction, both physically and mentally — from PTSD, self-starvation, addiction, and even ingesting acid,” says the band. Destroy was recorded at Studio 6 near Swindon, UK, the studio renowned for working with the likes of Desolated, Malevolence, and many more notable names in the UKHC scene.
The CD version includes bonus songs from the debut s/t demo plus the recently released on tape “Live in Salford” session.

Be the first to review “Going Off – Destroy CD” Cancel reply