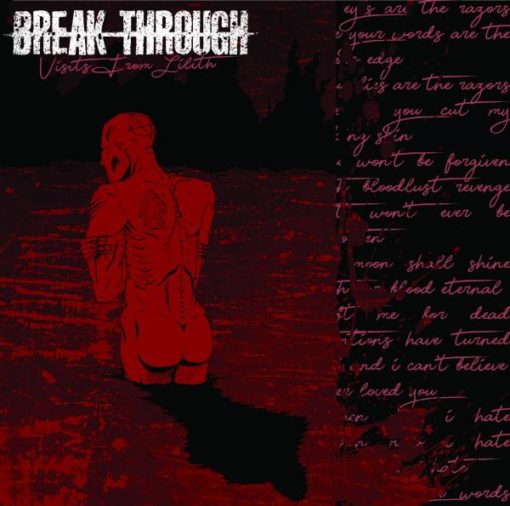 Break Through – Visits From Lilith CD

Break Through – Visits From Lilith CD

Mark My Words Records
Six track CD that features two new songs and ‘The Seventh Circle Of Hell’ material released in Australia by Life.Lair.Regret Records and MMW Records in Europe.
These two songs serve as the final piece of the chapter started with ‘The Seventh Circle Of Hell’. Musically they are the most are the most desperate and violate the band has been showing an even greater shift towards acts like The Red Shore while still maintaining their influence from bands like Disembodied, Eighteen Visions and Damnation AD.