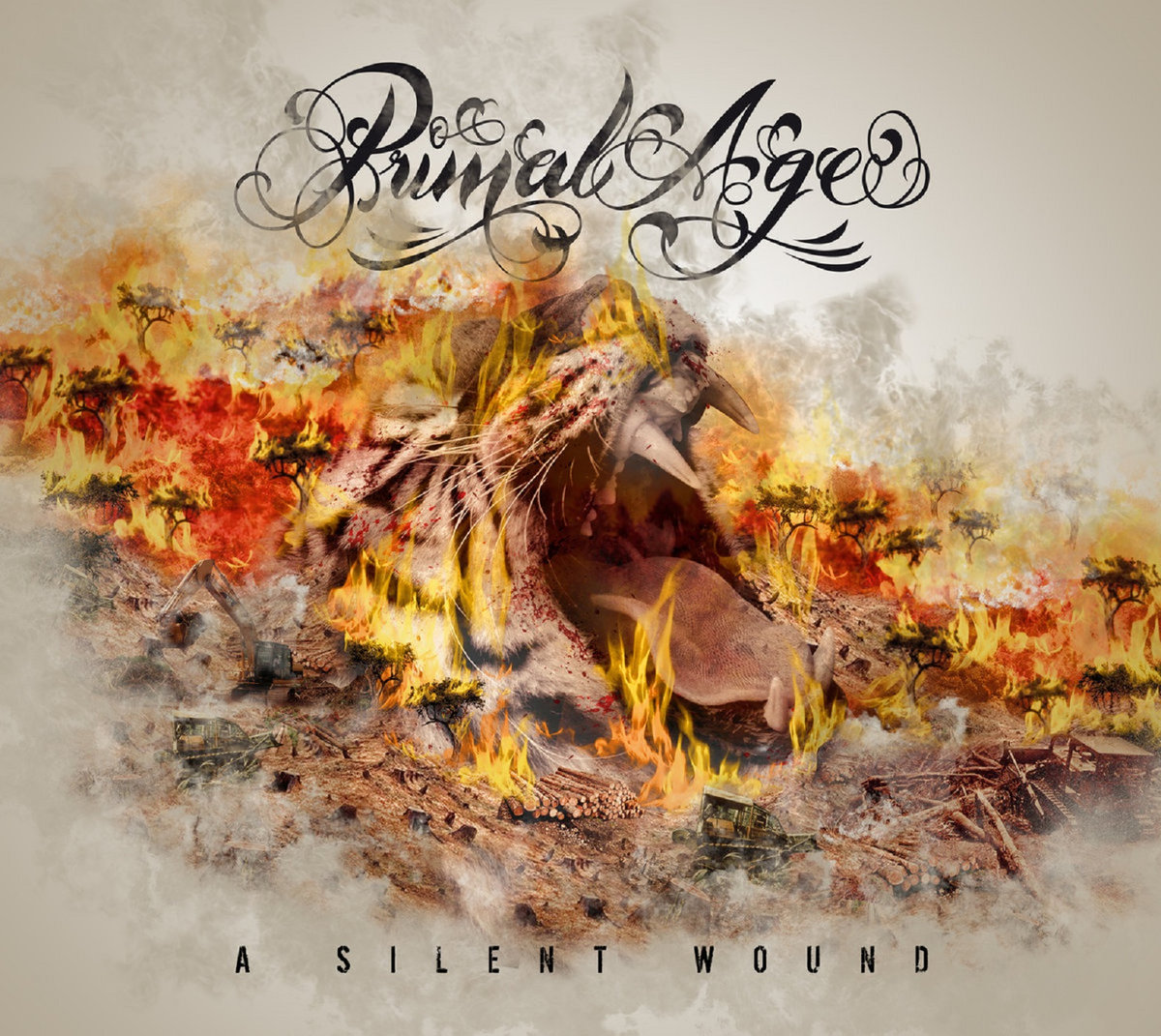 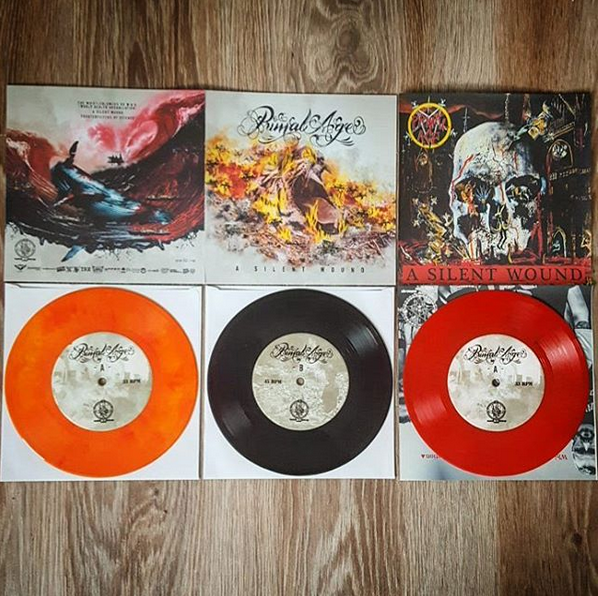 1st Press/300: 150 on black, 100 on orange/yellow swirl and 50 (w/ limited pre-order sleeve) on red.
All version are individually handnumbered. Covers are diy self-printed and come with lyrics on the inside.

(The A Side plays at 33rpm, while the B Side plays at 45rpm. 4th bonus track “…to jeff” is only available from the digital version)