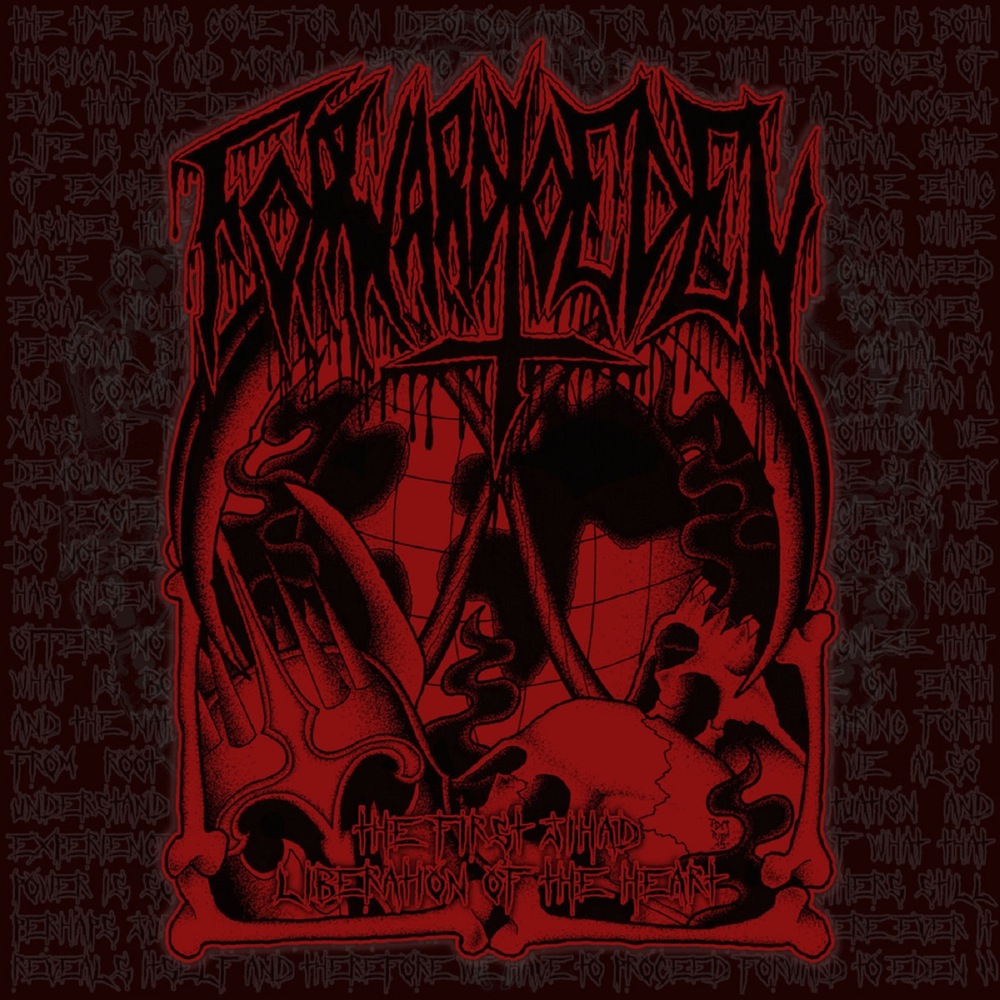 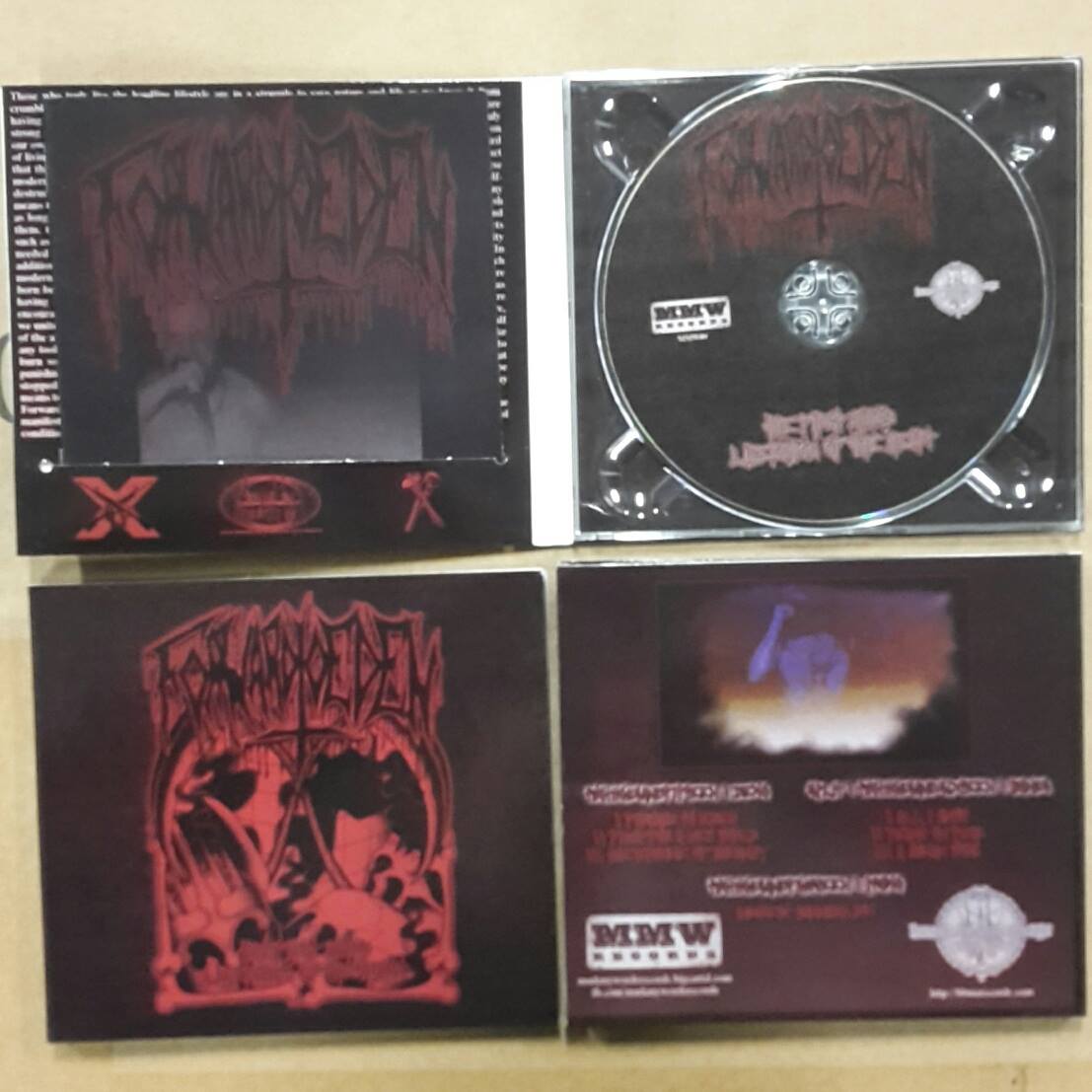 A compilation CD of everything (and more) Forward To Eden have put out so far.
But everything nicely re-mixed and mastered for your listening pleasure (don’t expect too much though :P).
Song 1-3 is the 2015 Demo CD-R. Song 4 – 5 is the FTE Side from the 2016 Split with Content With Dying. The OG Version of Song 5 though, without the Guest Vocals of Didier & Dimi (Primal Age). Song 6 is a new, previoulsy unreleased one and Song 7 is the first promo track from 2014 (with Rat from Statement on Drums).