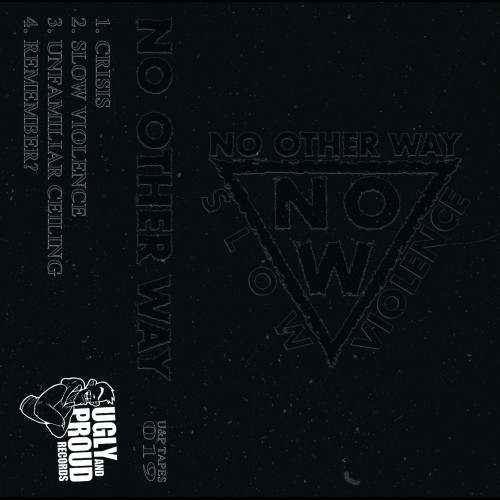 No Other Way – Slow Violence Tape

No Other Way – Slow Violence Tape

No Other Way exists in opposition to a world that is changing for the worst. Featuring current and former members of Break Away and Outsider, No Other Way released Slow Violence in early 2020. Where some might throw in the towel of conviction as times marches on, No Other Way still carries the banner of Vegan Straight Edge pride, leaving all those that have turned away in the dust behind them.

European cassette out of 50.