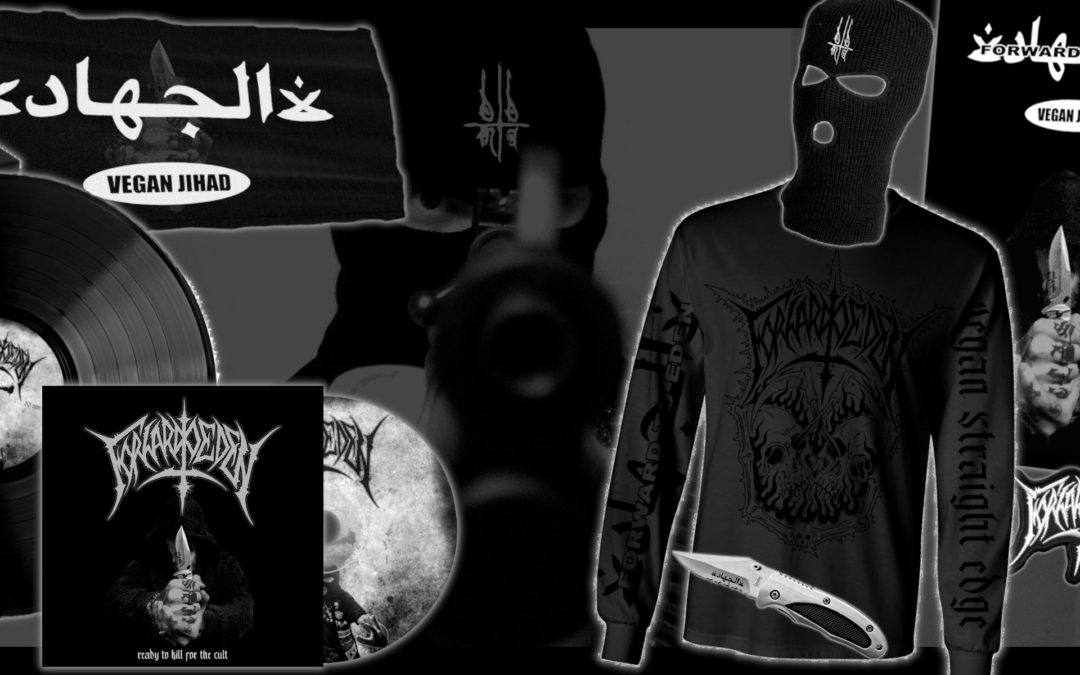 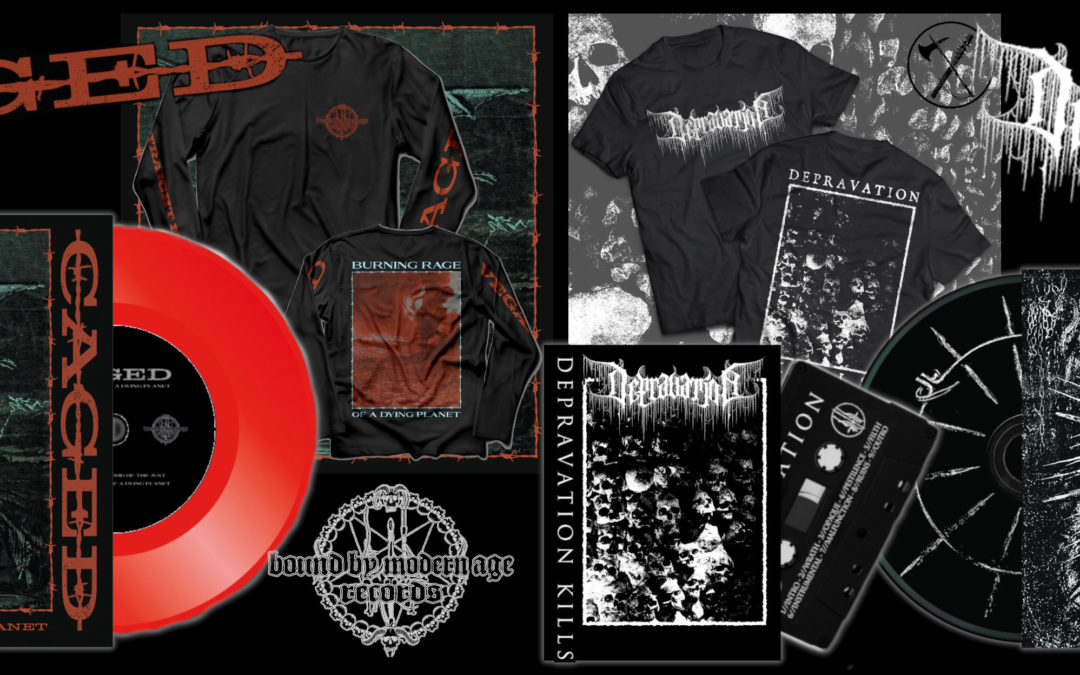 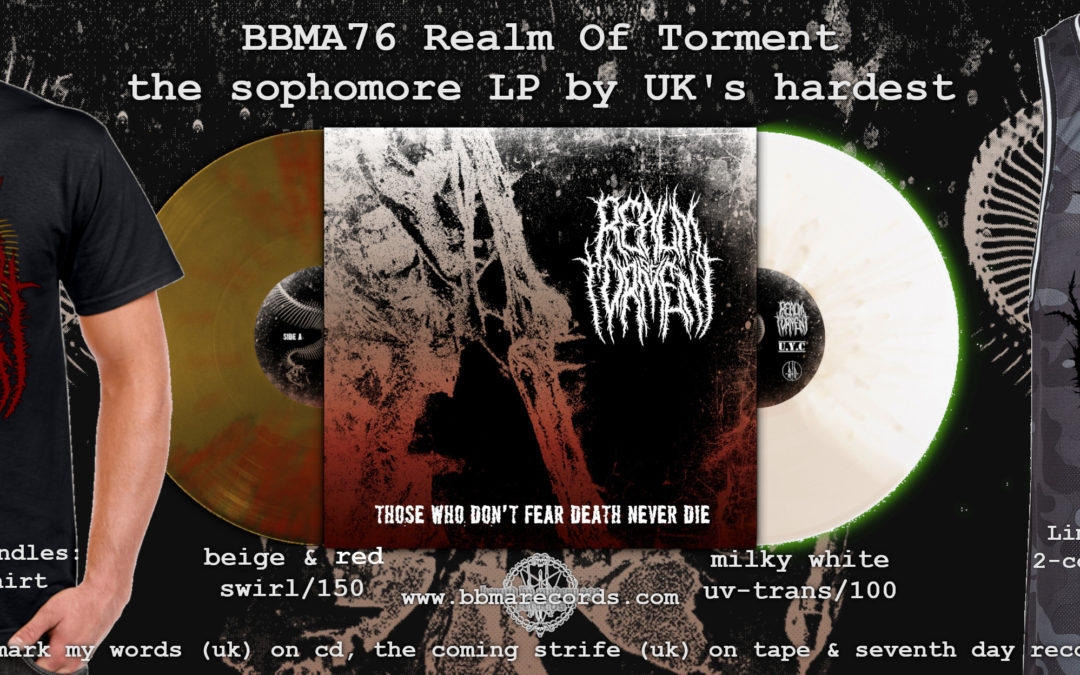 Metalcore Militia 2000 A.D. – the long awaited Realm Of Torment sophomore LP is now up for Pre-Order!

1st Press/250 with 100 copies on milky white/uv-reflecting “glow in the dark” vinyl & 150 copies on beige/red swirl.
The first dozen Pre-Order Copies come with a limited, handnumbered extra sleeve.
Shirt & Tank/Jersey Bundles will only be available until the 18th. Check it out:
https://bbmarecords.com/product/realm-of-torment-those-who-dont-fear-death-never-die-12-pre-order/ 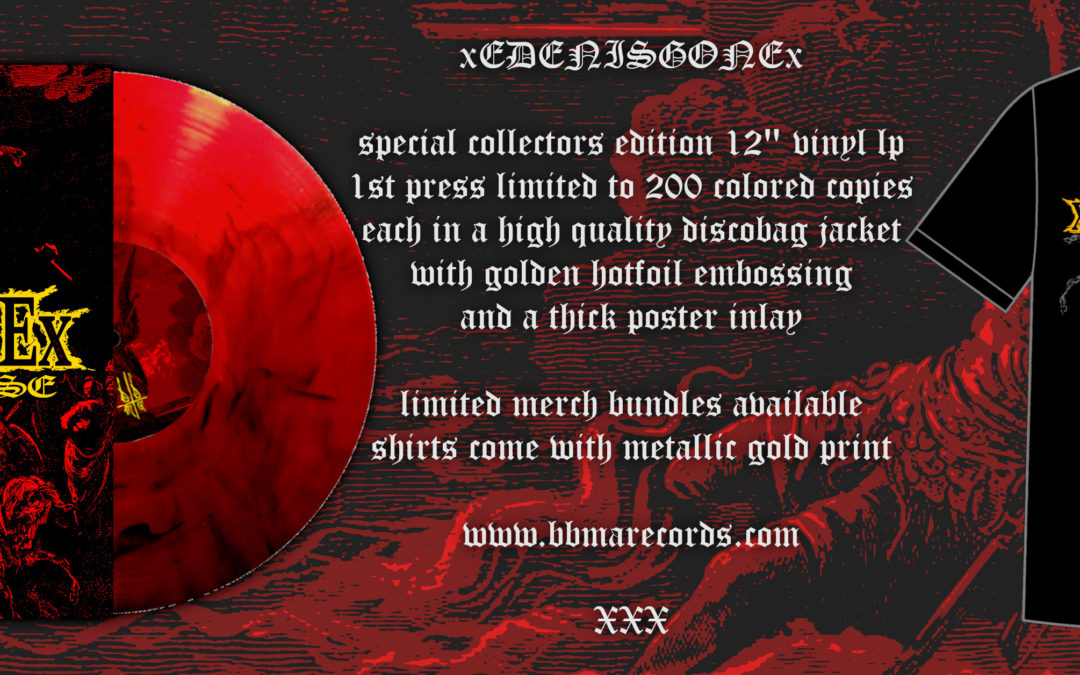 1st Press/200 red swirl vinyl copies with full colored labels in a high quality discobag with golden hotfoil embossing.
Comes with a thick poster/lyric sheet inlay. Pre-Order copies might have a cool ripf-off extra sleeve.
Shirt & Vinyl bundles are only available until the 28th (or until I run out of pre-order copies).

CD Version is already available from Mark My Words (UK) 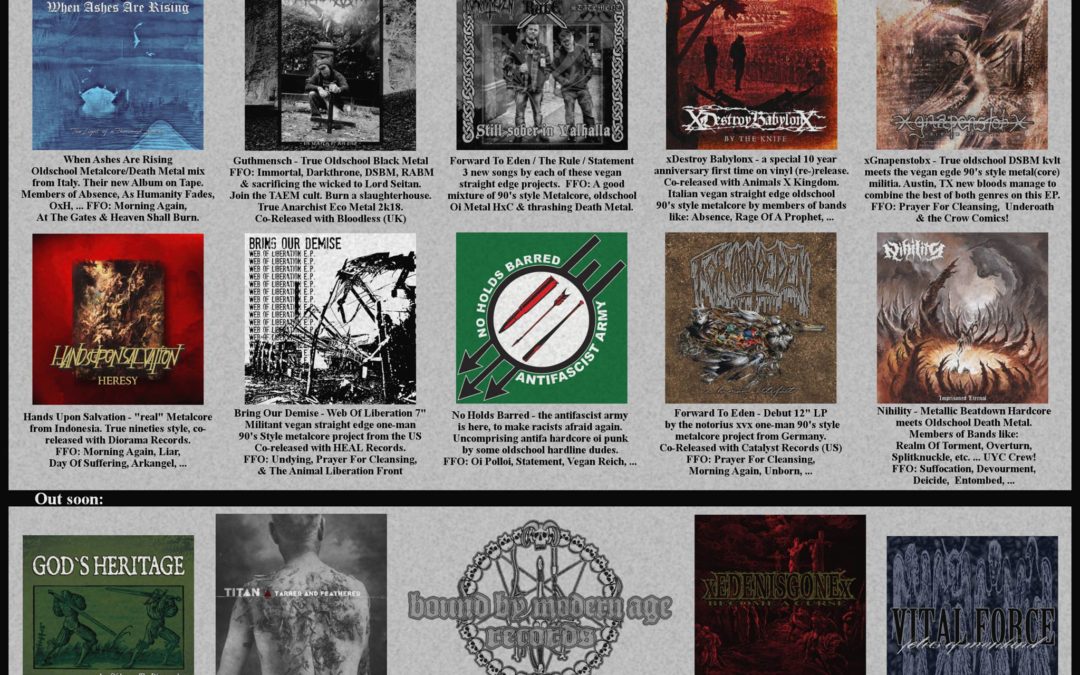