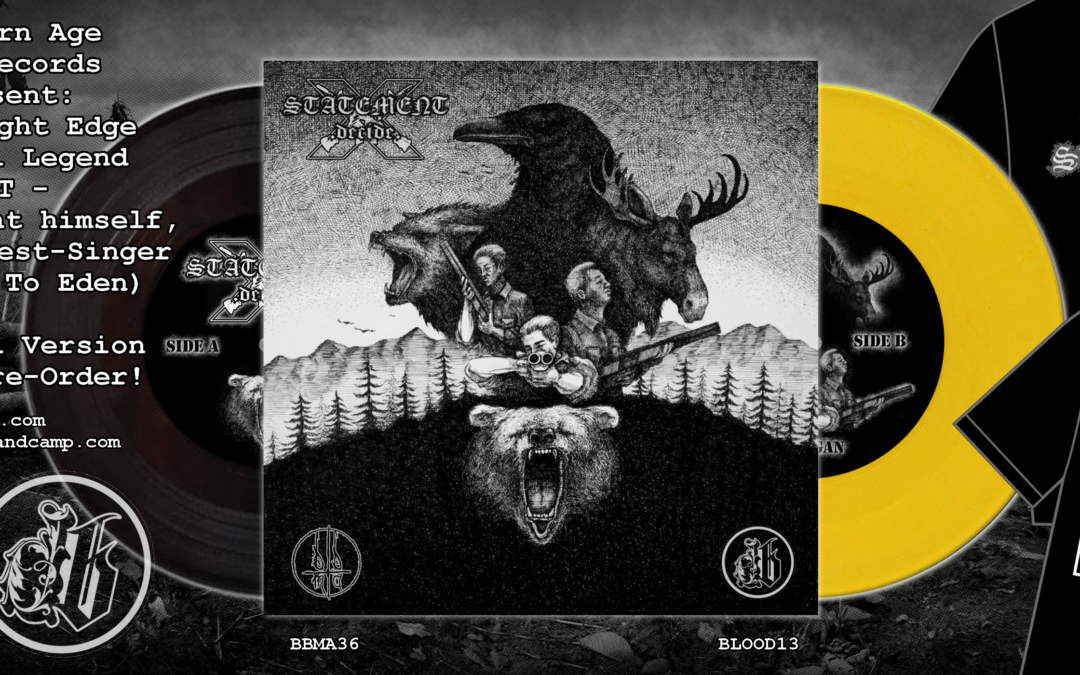 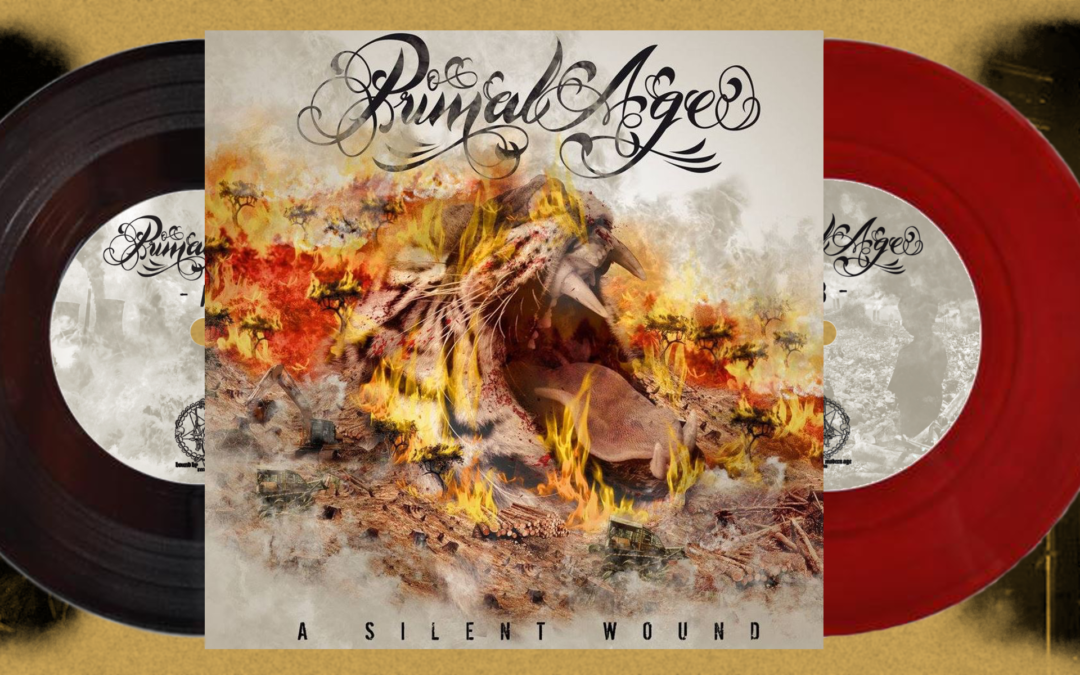 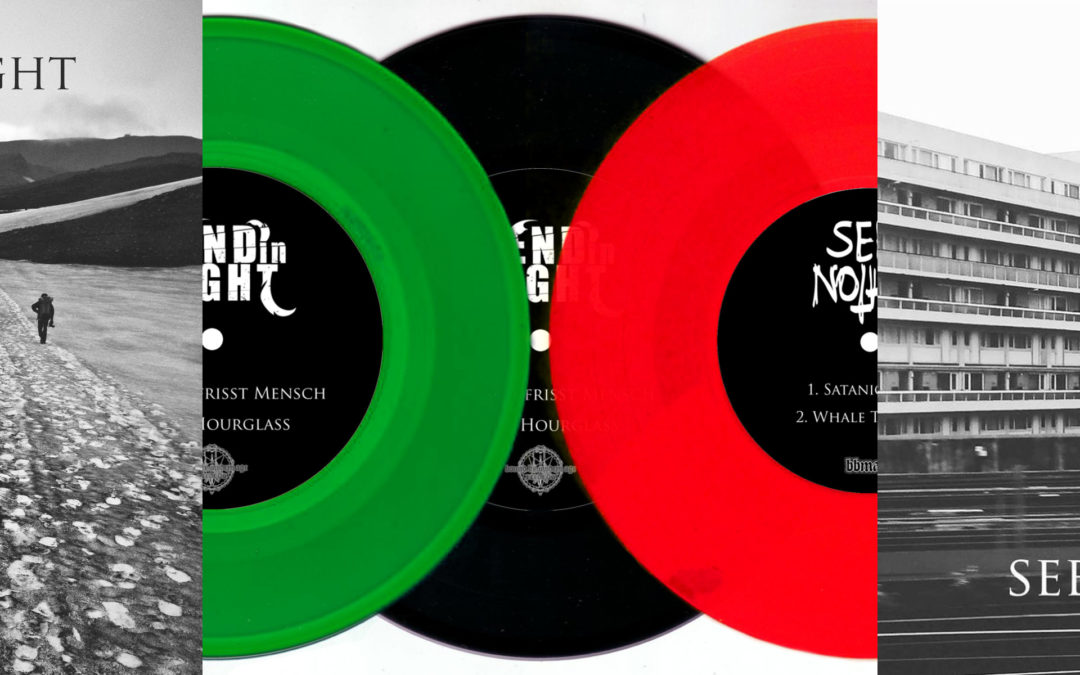 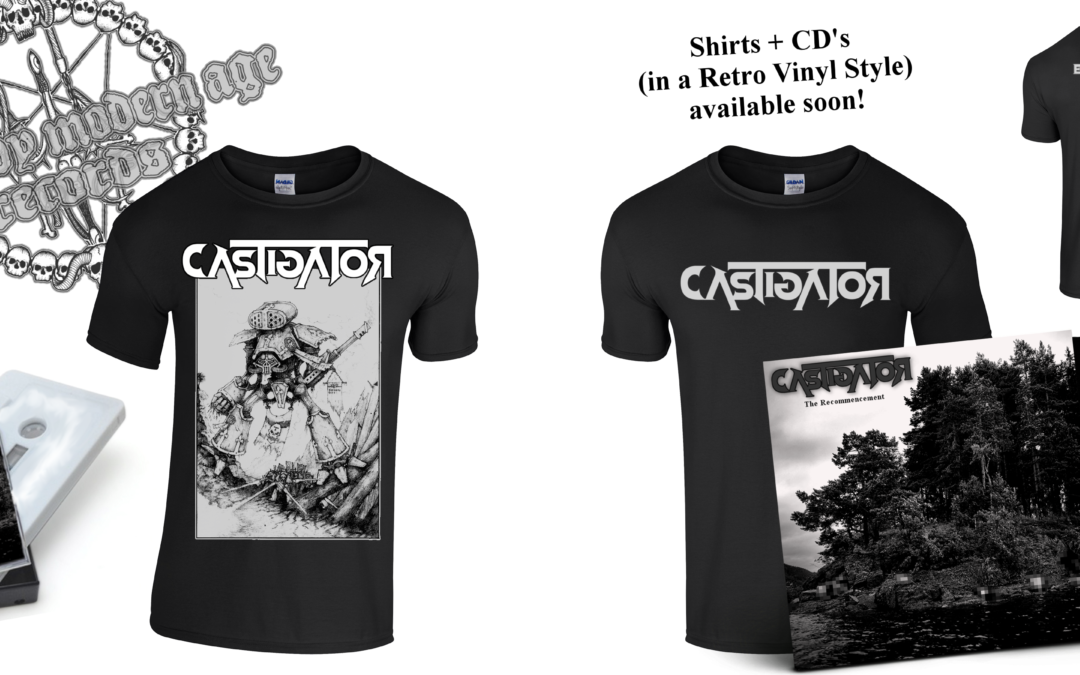 WordPress Plugin Entwicklung von BST Systemtechnik
We use cookies to enchance the usability of this website. With your visit, you accept our data privacy notice.
More information
In case you want to change your privacy settings (e.g. issue consent or revoke an already issued consent) please click on the button below. Settings